At the foot of the hill of Saint-Clair is the picturesque upper district, the oldest district in Sète where a majority of Italian fishermen settled.
With a maze of alleyways, it is nostalgic of Naples. 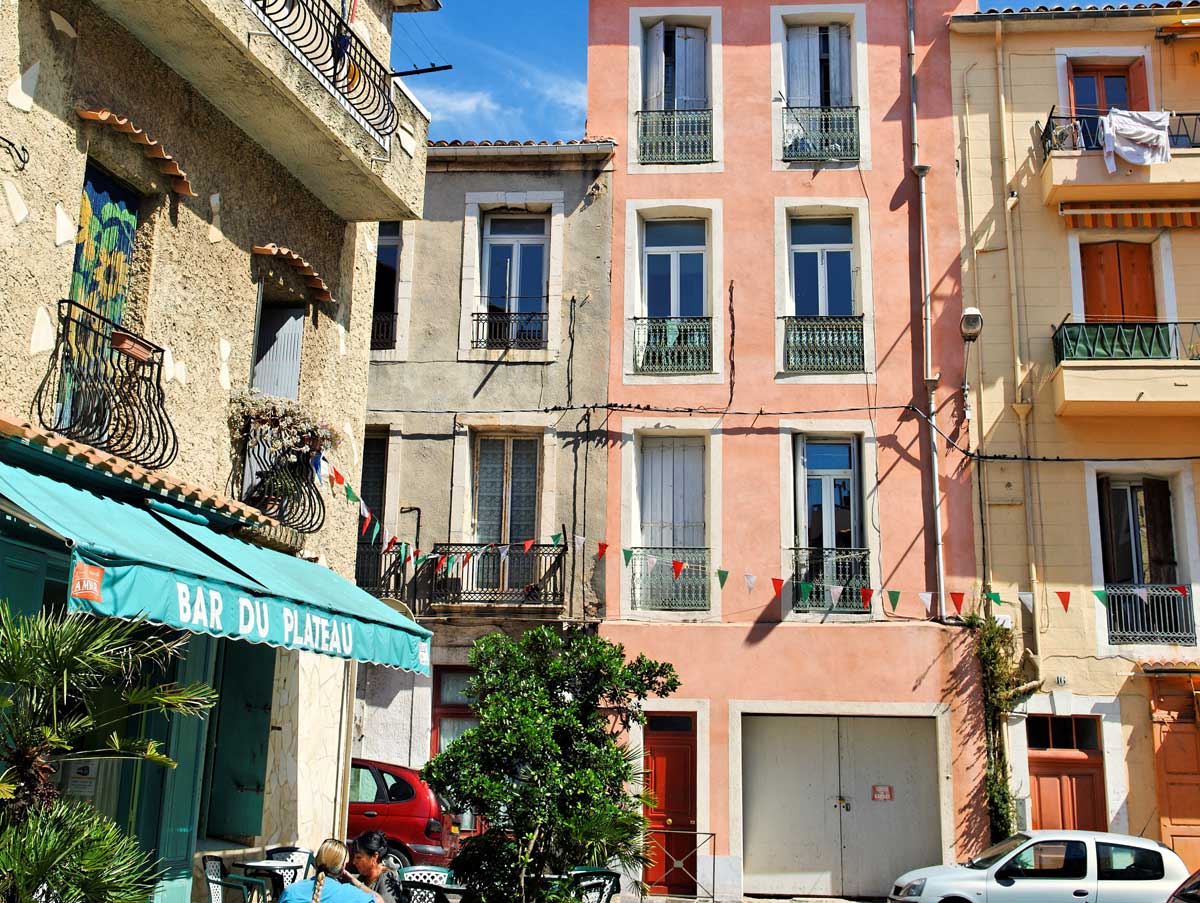 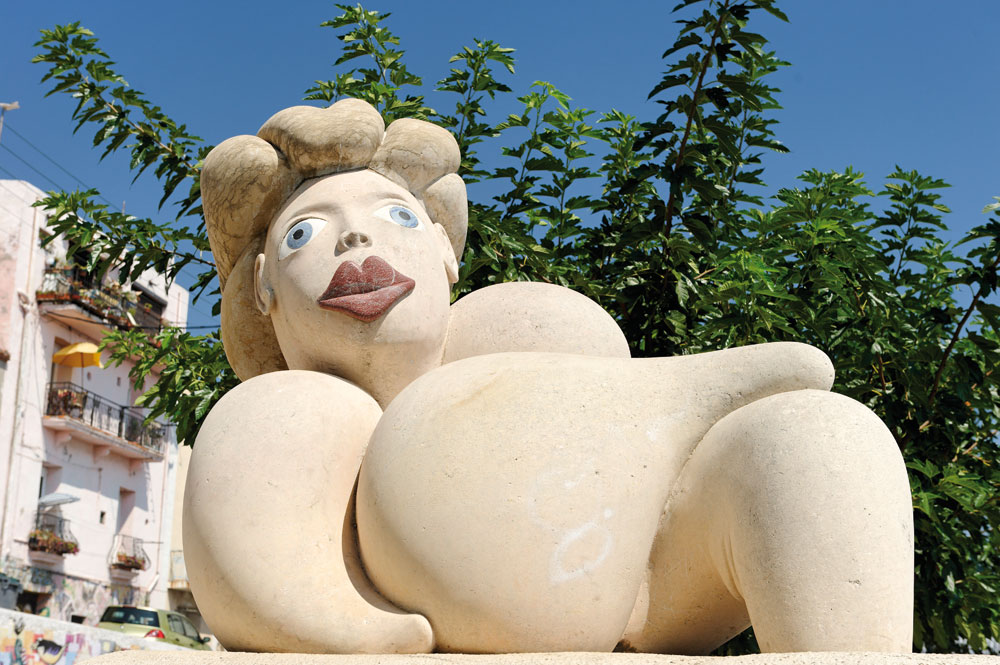 Saint-Louis church, in the centre of the upper district, is the oldest in the city and the most important which is why it’s called a “decanal” church.
The church was built in dressed stone in 1702 according to plans by architect Daviler, who worked with Mansart. Dedicated to the patron saint of the city, it was listed as a historical monument in 1989.
The virgin "Regina Maris", queen of the seas, dominates the church and watches over the fishermen. 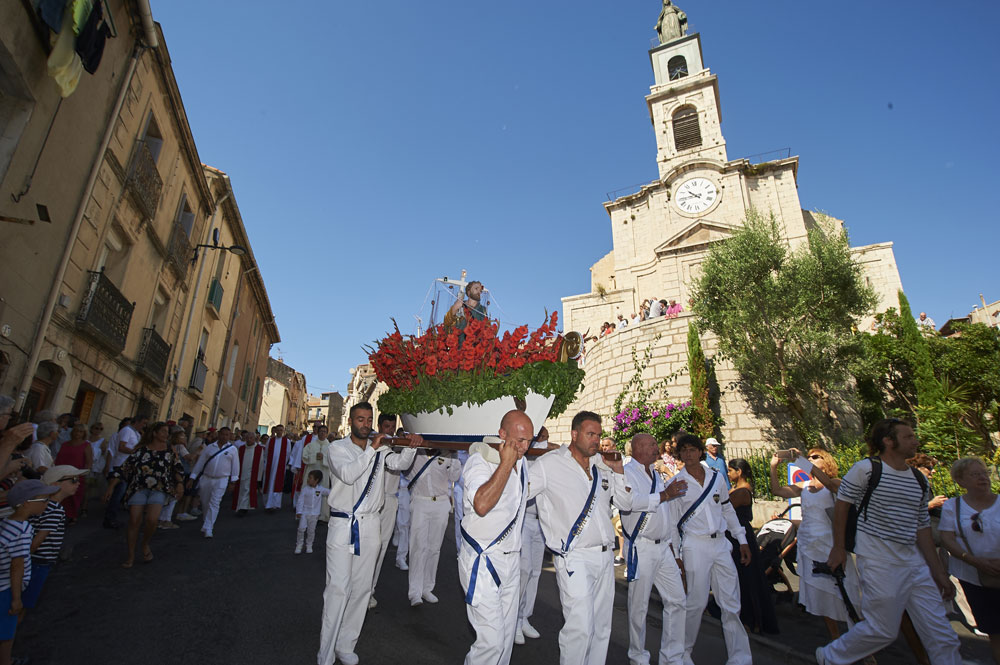